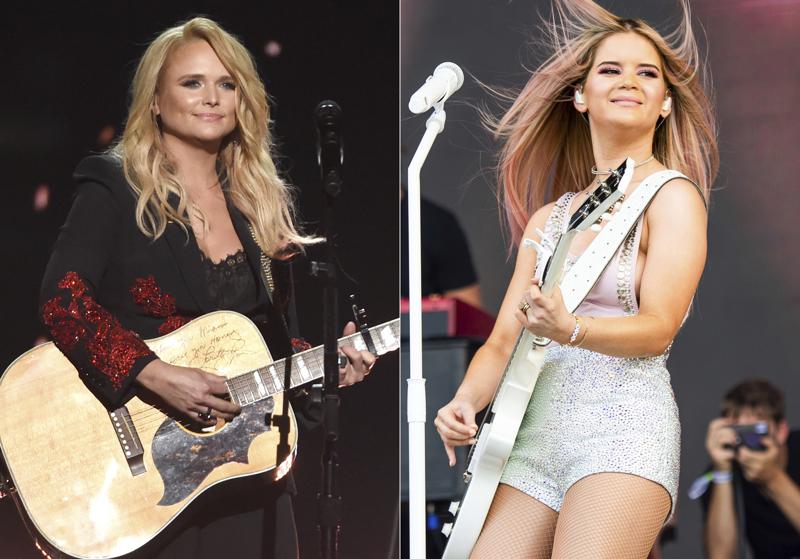 CMT on Thursday announced the nominees for their June 9 fan-voted awards show, where Morris and Lambert both have two nominations in the top category of video of the year, which has 14 contenders.