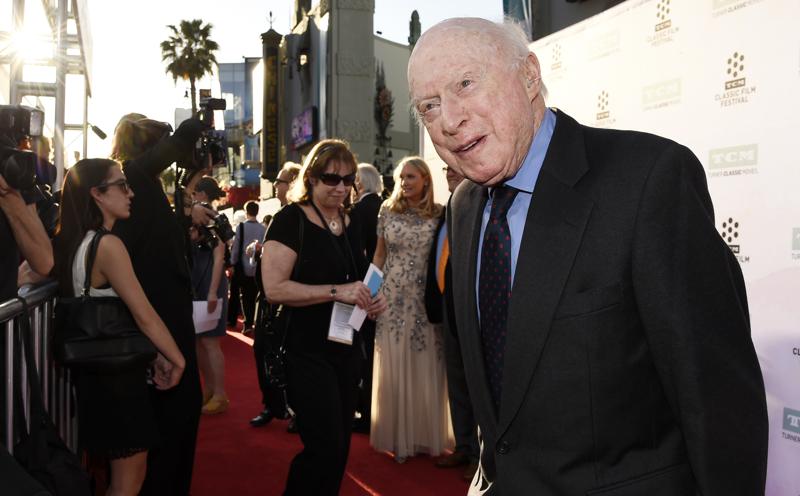 LOS ANGELES (AP) — Norman Lloyd, whose role as kindly Dr. Daniel Auschlander on TV’s “St. Elsewhere” was a single chapter in a distinguished stage and screen career that put him in the company of Orson Welles, Alfred Hitchcock, Charlie Chaplin and other greats, has died. He was 106.

Lloyd’s son, Michael Lloyd, said his father died Tuesday at his home in the Brentwood neighborhood of Los Angeles.

His credits stretch from the earliest known U.S. TV drama, 1939′s “On the Streets of New York” on the nascent NBC network, to 21st-century projects including . . .