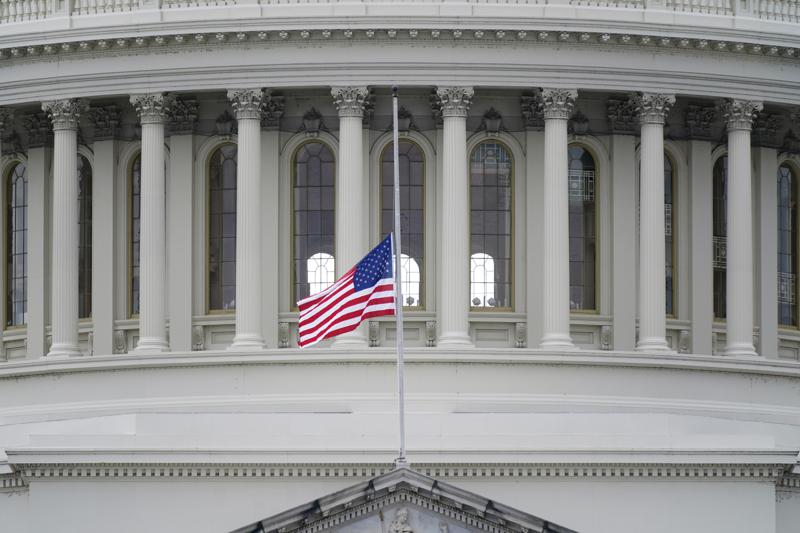 WASHINGTON (AP) — The Latest on congressional testimony about the Jan. 6 Capitol riot (all times local): 11:46 a.m.

Attorney General Merrick Garland says the Justice Department is still in the early days of its investigation of the insurrection at the Capitol on Jan. 6.

Garland told the Senate Appropriations Committee that it has only been a “relatively short” period since the riot by supporters of President Donald Trump sought to overturn the results of the November election. That’s especially true, he said, because of . . .