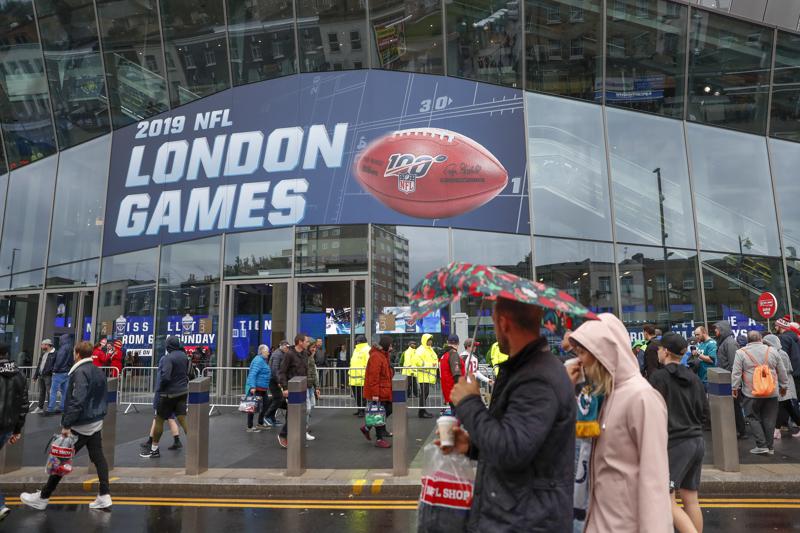 The NFL is returning to London in October and Tom Brady begins his pursuit of an eighth Super Bowl title against Dak Prescott and the Dallas Cowboys when Tampa Bay hosts the league’s annual kickoff game on Sept. 9.

The first game in London since the coronavirus pandemic will be played on Oct. 10 as the Atlanta Falcons face the New York Jets. A week later, the Jacksonville Jaguars meet the Miami Dolphins. Both games will be played at the stadium of Premier League soccer team Tottenham. The Falcons and the Jaguars will be the home teams.

The season opens on the same field where the Buccaneers became the first team to win a Super Bowl at home. Other highlights from . . .