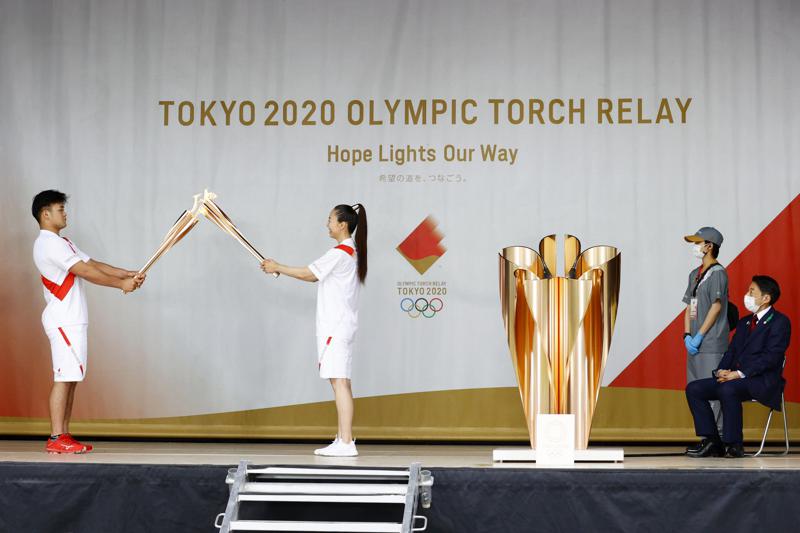 TOKYO (AP) — The Tokyo Olympic torch relay is being pulled off the streets in Hiroshima prefecture as COVID-19 cases rise in Japan barely 10 weeks before the opening ceremony.

Hiroshima Governor Hidehiko Yuzaki said that a ceremony next week without the relay is likely to still take place. This is at least the sixth change to the relay — from rerouting to cancellation — in the last several weeks.

Organizers warned before the relay began that changes and delays were expected in the face of . . .