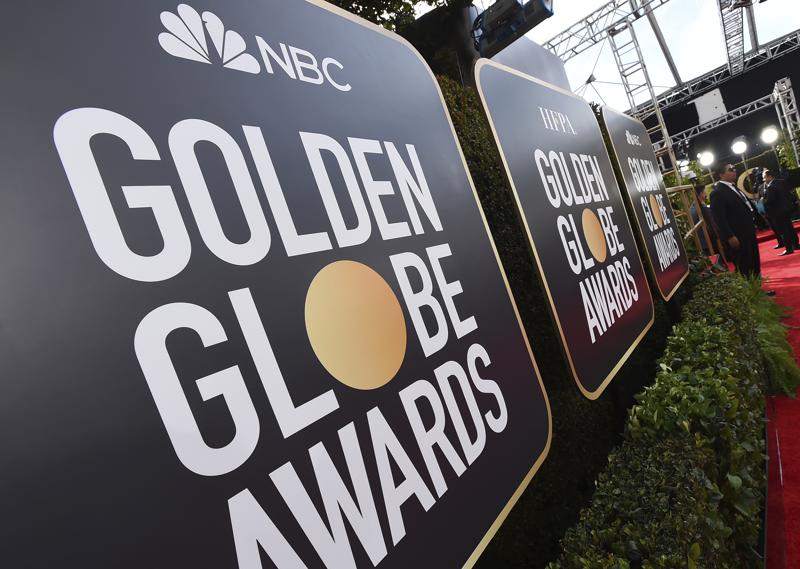 NEW YORK (AP) — Amid growing pressure on the Hollywood Foreign Press Association from studios, stars and large swaths of the film industry, NBC said Monday that will not air the Golden Globes in 2022, putting in doubt the viability of one of Hollywood’s oldest and most-watched award shows.

Criticism of the HFPA, which puts on the Globes and has been denounced for a lack of diversity and for ethical impropriates, reached such a pitch Monday that Tom Cruise returned his three Globes to the press association’s headquarters, according to . . .