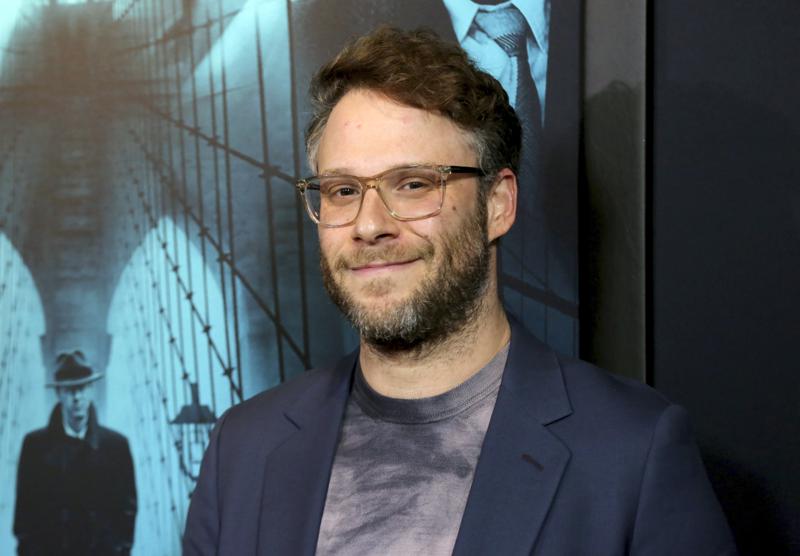 NEW YORK (AP) — Actor Seth Rogen is jumping into the podcast world later this year with a series where he interviews people who have memorable stories to tell about their lives.

The unnamed series will be produced by Stitcher, the podcast company and subsidiary of SiriusXM, which made the announcement on Tuesday.

Each episode will feature him talking to someone with a different story, from a person who had a near-death encounter with a grizzly bear in Canada to another who had . . .