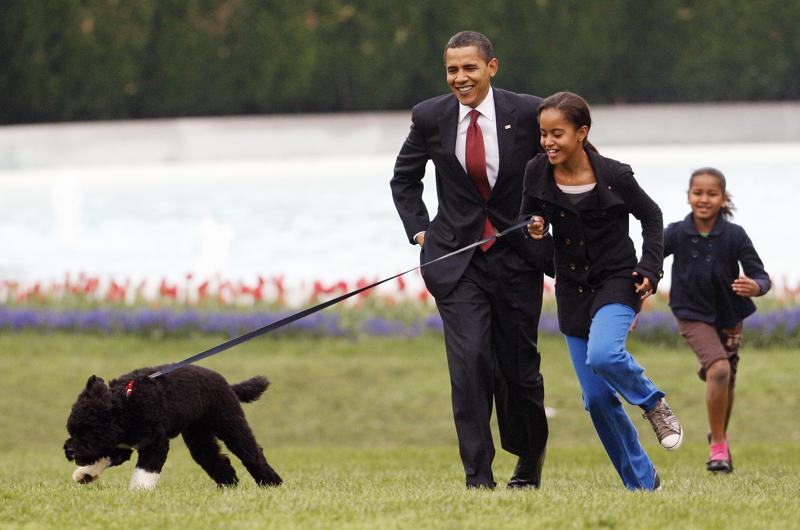 News of Bo’s passing was shared by Obama and his wife Michelle on Instagram, where both expressed sorrow at the passing of a dog the former president described as a “true friend and loyal companion.”

“He tolerated all the fuss that came with being in the White House, had a big bark but no bite, loved to jump in the pool in the summer, was unflappable with children, lived for scraps around . . .