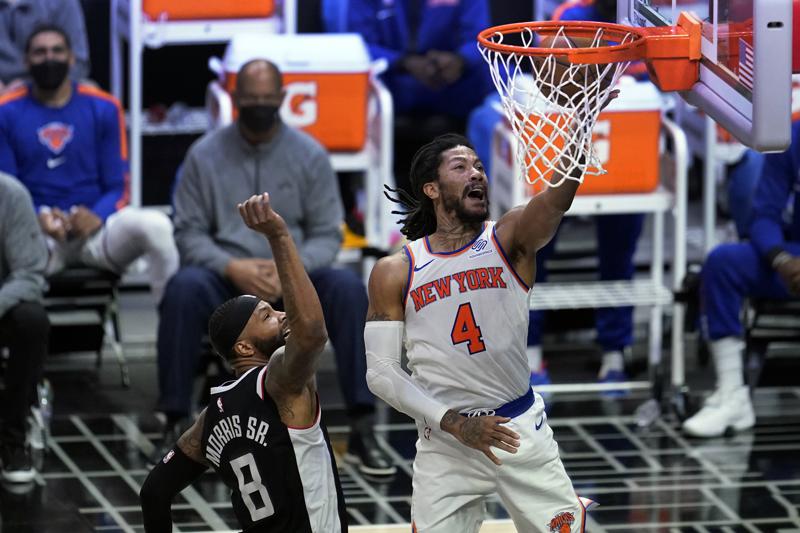 Bullock made five 3-pointers against his former team and RJ Barrett had four on his way to 18 points. The Clippers are the NBA’s best 3-point shooting squad, but they were just 12 of 35.

“He’s sort of the unsung hero. Every night he’s guarding a tough opponent, he never stops working on the defensive end,” Knicks coach Tom Thibodeau said. “He’s got to continue to . . .