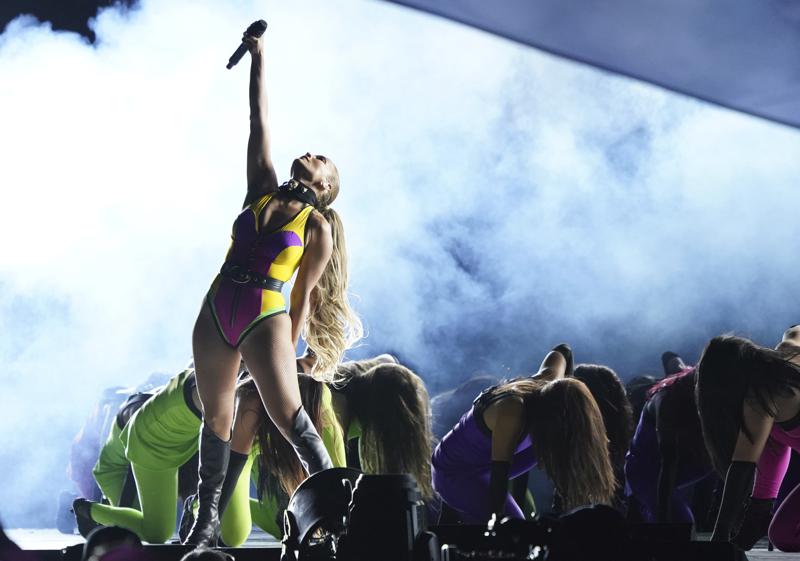 OS ANGELES (AP) — The Global Citizen fundraising concert advocating the importance of vaccine equity has pulled in $302 million, exceeding the goal for the organization’s campaign.

Global Citizen announced Saturday that the funds raised helped procure more than 26 million doses at the “Vax Live: The Concert to Reunite the World.” The organization said money was garnered through several philanthropic and corporate commitments.

President Joe Biden, Prince Harry and Jennifer Lopez were among the big names who took part in the event, which was recorded May 2 and aired . . .