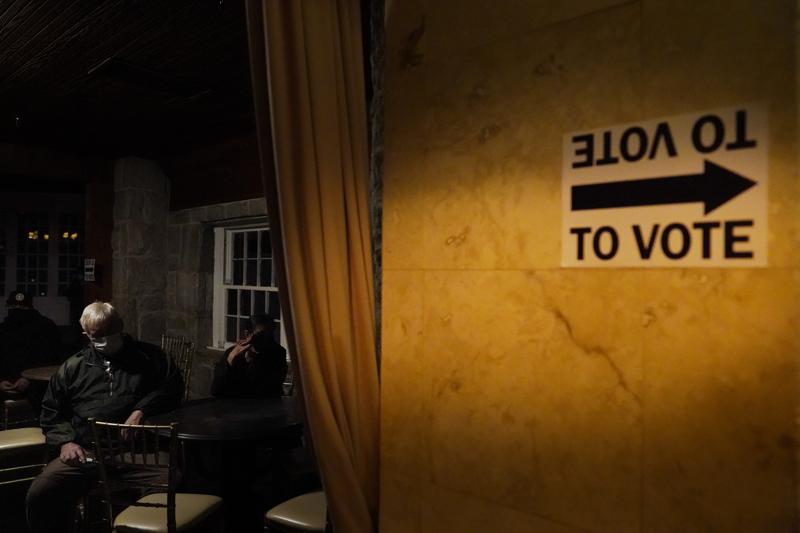 WASHINGTON (AP) — Allegiance to a lie has become a test of loyalty to Donald Trump and a means of self-preservation for Republicans.

Trump’s discredited allegations about a stolen election did nothing to save his presidency when courtrooms high and low, state governments and ultimately Congress — meeting in the chaos of an insurrection powered by his grievances — affirmed the legitimacy of his defeat and the honesty of the process that led to it.