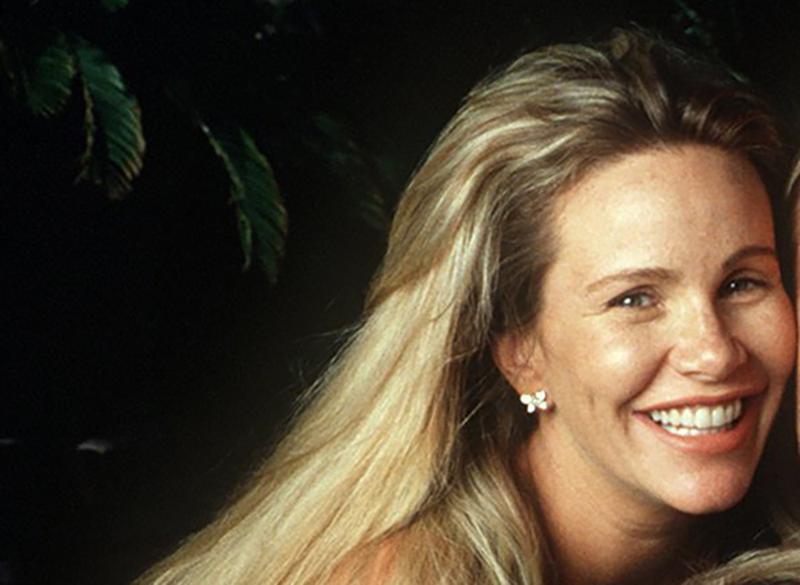 NEWPORT BEACH, Calif. (AP) — Tawny Kitaen, the sultry red-haired actress who appeared in rock music videos during the heyday of MTV and starred opposite Tom Hanks in the 1984 comedy “Bachelor Party,” has died. She was 59.

The Orange County coroner’s office said she died at her home in Newport Beach on Friday. The cause of death was not immediately released.

Her daughters, Wynter and Raine, confirmed their mother’s death on Kitaen’s Instagram . . .