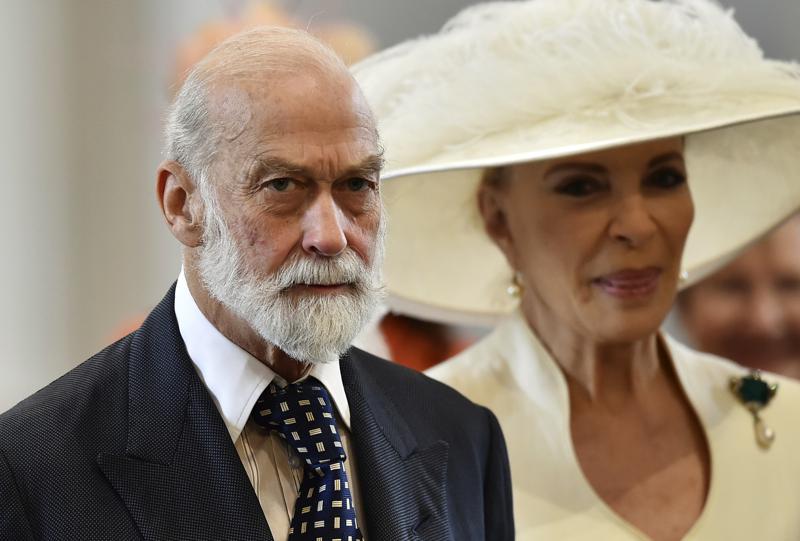 LONDON (AP) — An investigative report by British media said Sunday that Queen Elizabeth II’s cousin, Prince Michael of Kent, was willing to use his royal status for personal profit and to seek favors from Russian President Vladimir Putin.

The undercover investigation by the Sunday Times and Channel 4 saw reporters posing as investors of a fake South Korean gold company seeking contacts in the Kremlin to further its business in Russia.

Prince Michael, 78, allegedly told the reporters by Zoom that he . . .