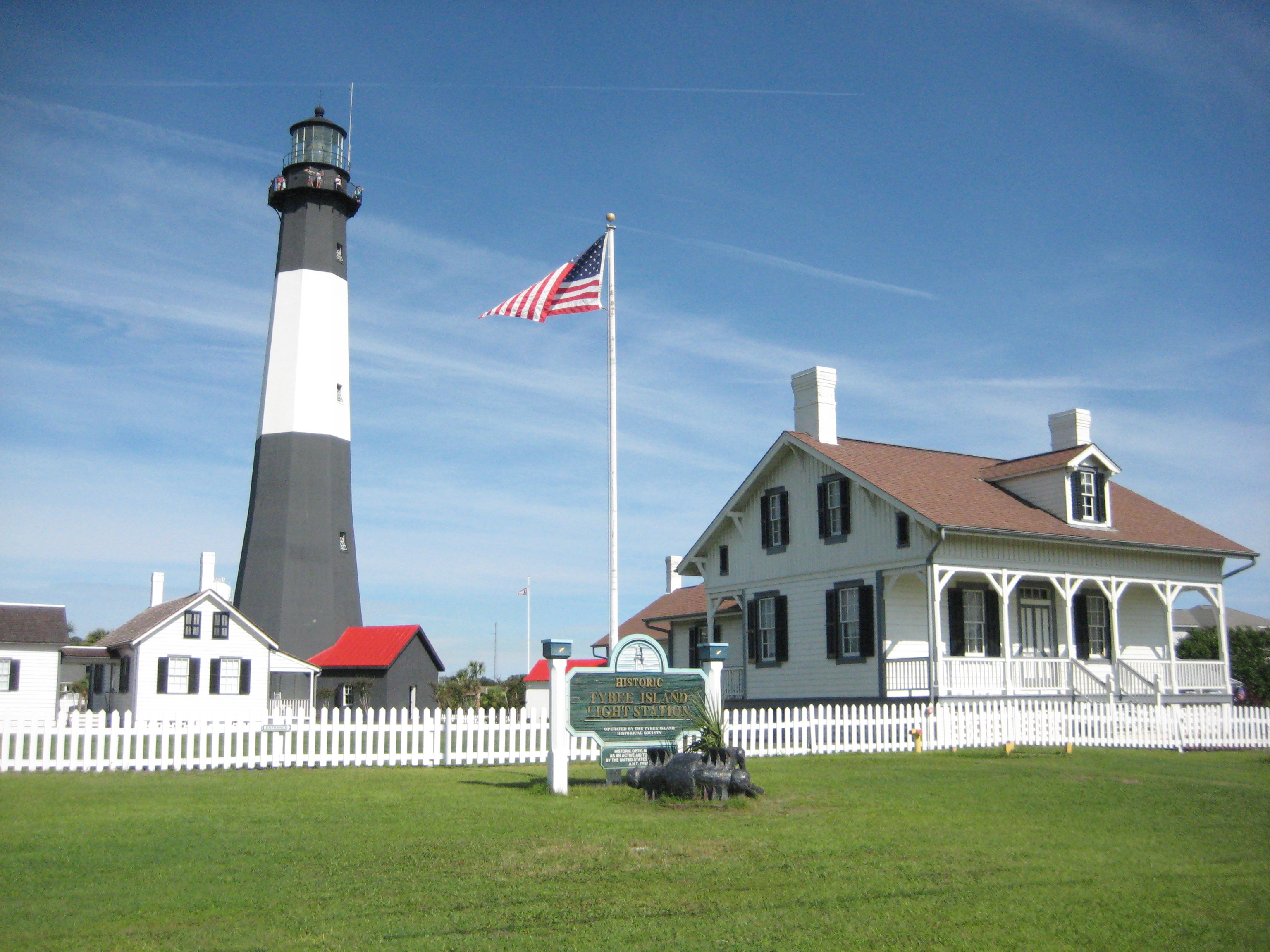 TYBEE ISLAND, Ga. (AP) — Movie crews are returning to Georgia’s largest public beach for the first time since the coronavirus forced a long pause between productions.

Filmmakers used Tybee Island as a backdrop last month to film scenes for a Korean War movie titled “Devotion.” A new production is scheduled to roll into town next week, with four days of filming for “The In Between” scheduled to start Monday.