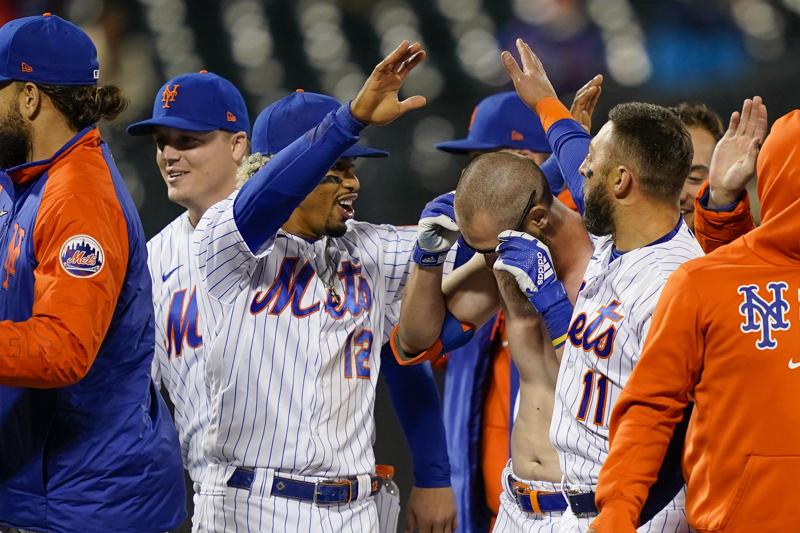 Scott said Saturday it was “unfortunate” that Lindor and teammate Jeff McNeil attempted to dismiss their dustup by bizarrely claiming they were arguing over a critter spotted in the clubhouse tunnel — Lindor said it was a rat, McNeil’s story was that it was a raccoon or possum.

The disagreement happened out of view of television cameras, but New York’s broadcast showed other players and coaches rushing into the tunnel to . . .