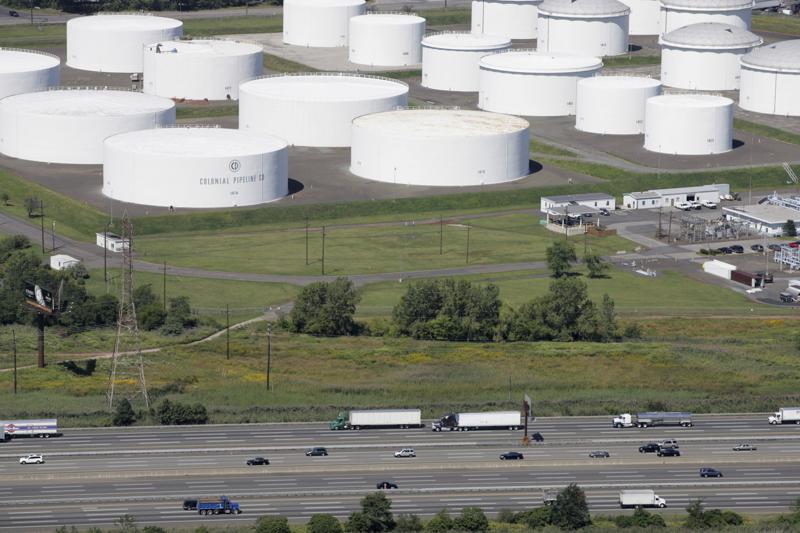 WASHINGTON (AP) — The operator of a major pipeline system that transports fuel across the East Coast said Saturday it had been victimized by a ransomware attack and had halted all pipeline operations to deal with the threat. The attack is unlikely to affect gasoline supply and prices unless it leads to a prolonged shutdown of the pipeline, experts said.

Colonial Pipeline did not say what was demanded or who made the demand. Ransomware attacks are typically carried out by criminal hackers who scramble data, paralyzing victim networks, and demand a large payment to decrypt it.

The attack on the company, which says it delivers roughly 45% of fuel consumed on the East Coast, underscores again the vulnerabilities of . . .