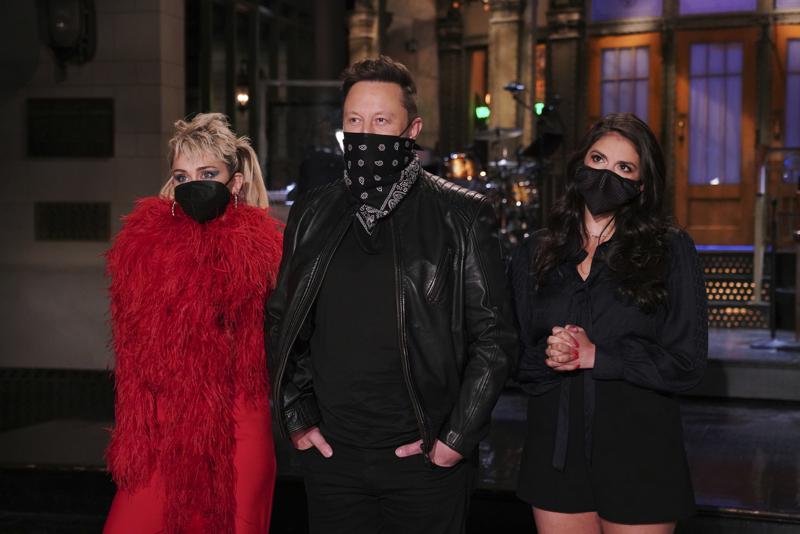 Elon Musk showed a combination of humility and hubris as he opened his highly anticipated hosting gig on “Saturday Night Live.”

The 49-year-old Tesla CEO, SpaceX founder and one of the world’s richest men opened his monologue by mocking his monotonal speaking style, saying no one can tell when he’s joking.

“It’s great to be hosting ‘Saturday Night Live,’ and I really mean it,” said Musk standing on the stage in a black suit with a black T-shirt. “Sometimes after I say something, I have to say . . .