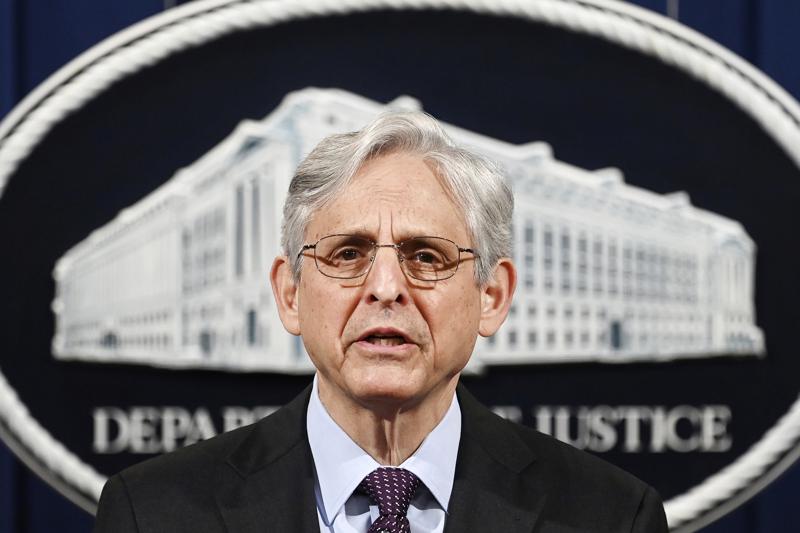 WASHINGTON (AP) — The Justice Department is sending a strong message about its priorities these days.

In just over the past two weeks, it has opened investigations of police in Louisville, Kentucky, and Minneapolis. Federal prosecutors have charged four former Minneapolis police officers with civil rights violations in George Floyd’s death, and accused three men of hate crimes in the death of Ahmaud Arbery in Georgia. In both criminal cases, authorities . . .