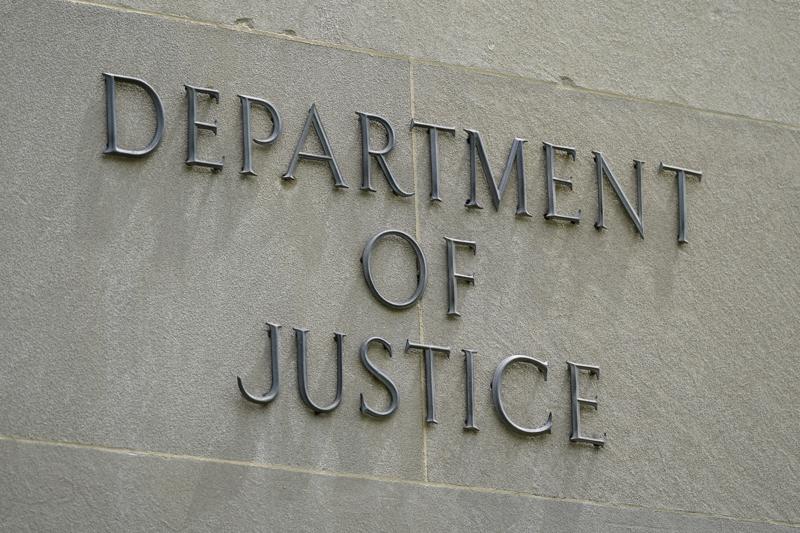 The disclosure sets up a new clash between the federal government and news organizations and advocates for press freedom, who regard the seizures of reporters’ records as incursions into constitutionally protected newsgathering activity. Similar subpoenas have occurred only rarely over the past decade, including a seizure of phone records of . . .