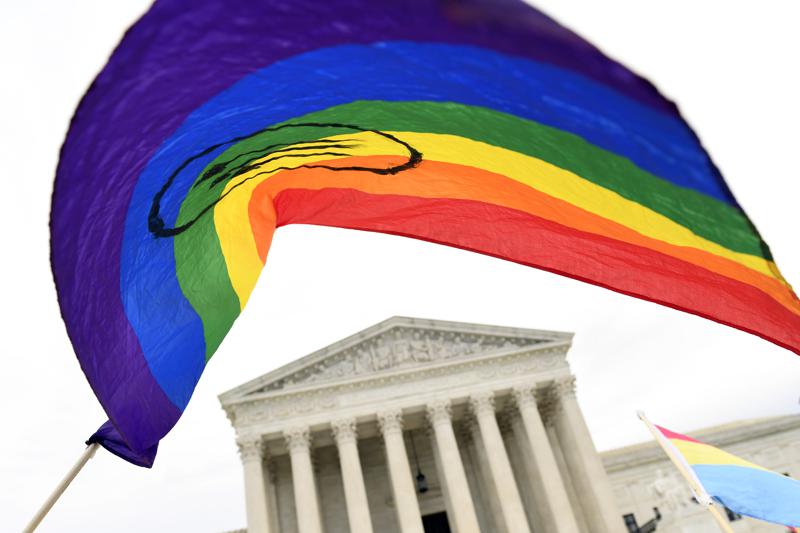 WASHINGTON (AP) — Controlling Congress and the White House for the first time in a decade, Democrats were hopeful that this would be the year they finally secured civil rights protections for LGBTQ Americans.

Then came a new debate over women’s and girls sports.

Legislation that would add sexual orientation and gender identity to the Civil Rights Act of 1964 is running aground in the Senate, partly knocked off course by the nationwide conservative push against transgender participation in girls and women’s athletics that . . .