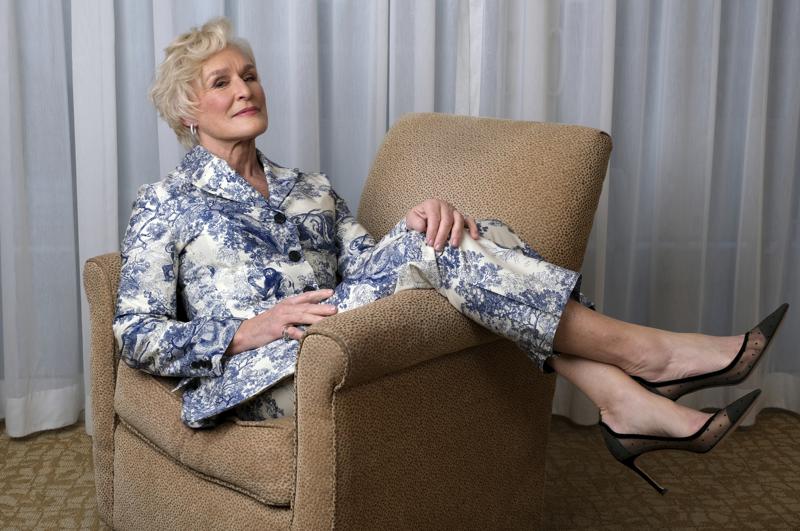 NEW YORK (AP) — Though Glenn Close has been nominated for eight Oscars without any wins, the distinguished actor wants to make one thing clear: she is not a loser.

Close has been nominated for best actress four times and she competed for her fourth best supporting actress honor at last month’s Academy Awards. When “Minari” star Youn Yuh-jung won the prize, the Los Angeles Times published an article with the headline, “After 8 Oscar losses, Glenn Close is now tied as the most nominated actor without a win.” It prompted Emmy winner Sarah Paulson to tweet in Close’s defense, “I wish this conversation would cease. She’s brilliant and continues to . . .