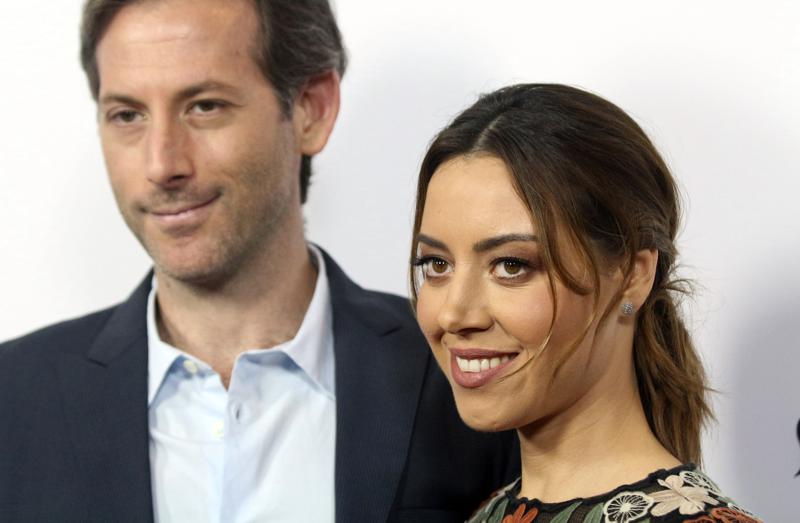 The “Parks and Recreation” actor called Baena “my husband” for the first time publicly Friday in an Instagram post. Her publicist confirmed the two had married but gave no details.