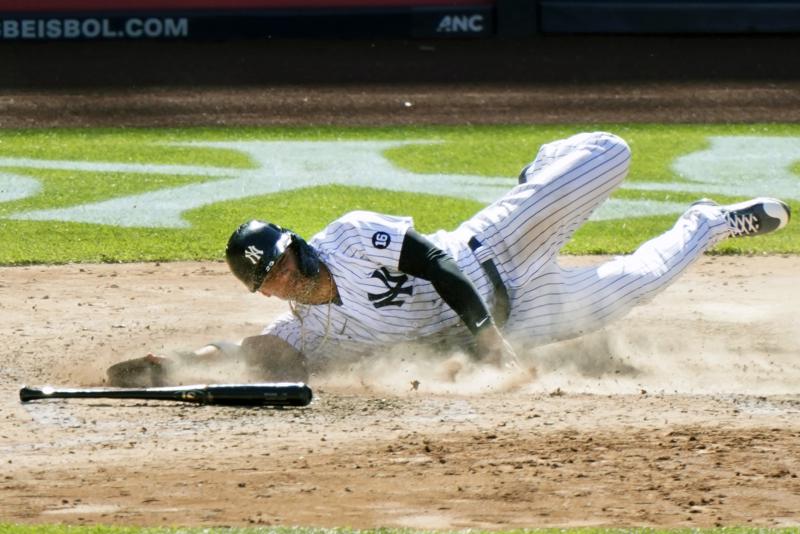 No matter that a grounder by Aaron Hicks barely reached the outfield grass, Torres never stopped.

By the time Torres tumbled across home plate, he had amazingly scored from first base on an infield single, a daring dash by an infielder not known for speed.