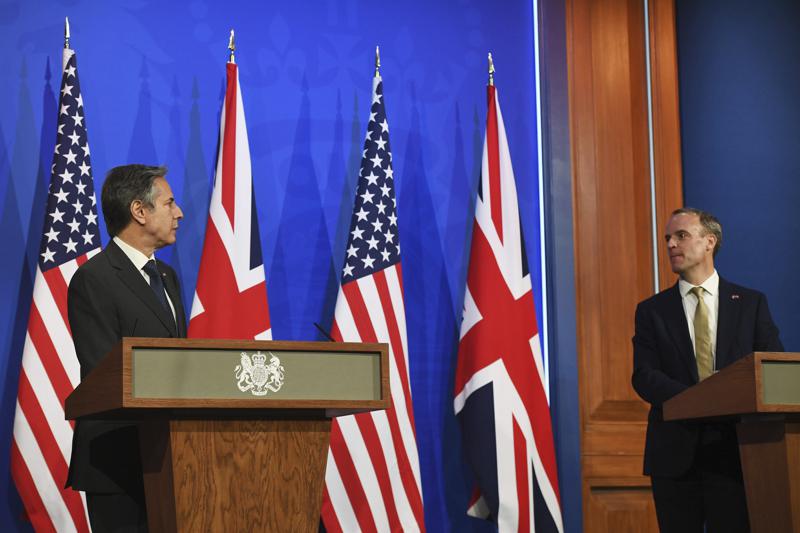 WASHINGTON (AP) — The Biden administration is signaling that Iran shouldn’t expect major new concessions from the United States as a new round of indirect nuclear talks is set to resume.

A senior administration official told reporters Thursday that the U.S. has laid out the concessions it’s prepared to make in order to rejoin the landmark 2015 nuclear deal that former President Donald Trump withdrew from in 2018. The official said . . .