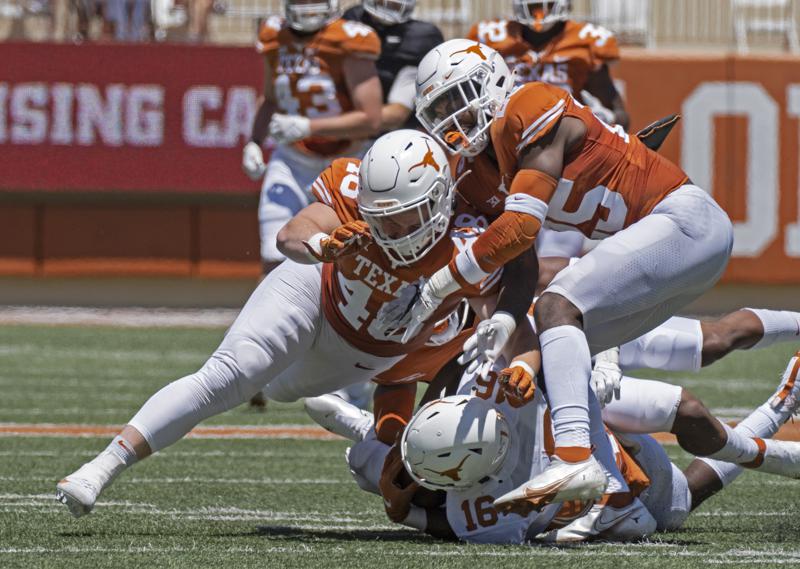 Officers found the 20-year-old Ehlinger after responding to a call at 12:18 p.m. Police did not detail how they found him but said the death is not considered suspicious. No cause of death was immediately released.

Jake Ehlinger did not play the last two seasons after arriving as a walk-on from Austin’s . . .