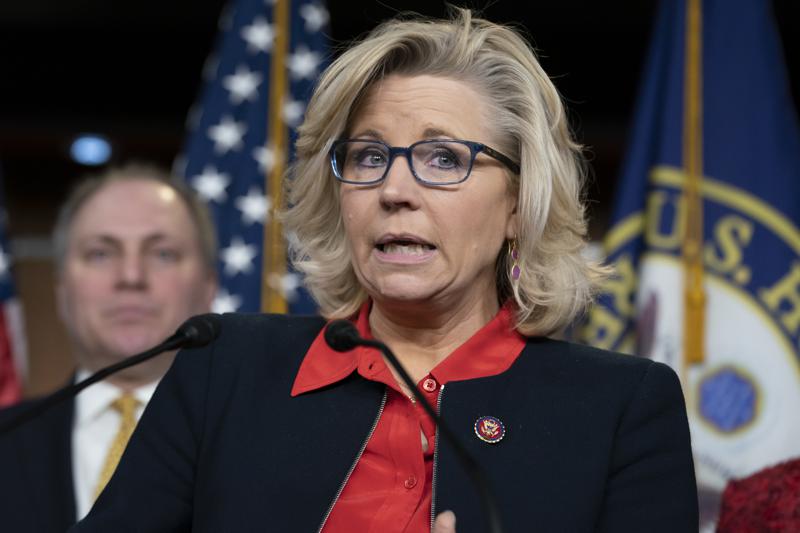 The House GOP, led by Minority Leader Kevin McCarthy, is moving toward stripping Rep. Liz Cheney of her leadership post for her frequent criticism of former President Donald Trump. The unusual step, they say, is necessary to unify a party whose base still reveres the former president four months after he incited a deadly riot at the U.S. Capitol.

“We all need to be working as one if we’re able to win the majority,” McCarthy said this week.

With Republicans close to reclaiming control of the House next year, the treatment of Cheney suggests GOP leaders will . . .