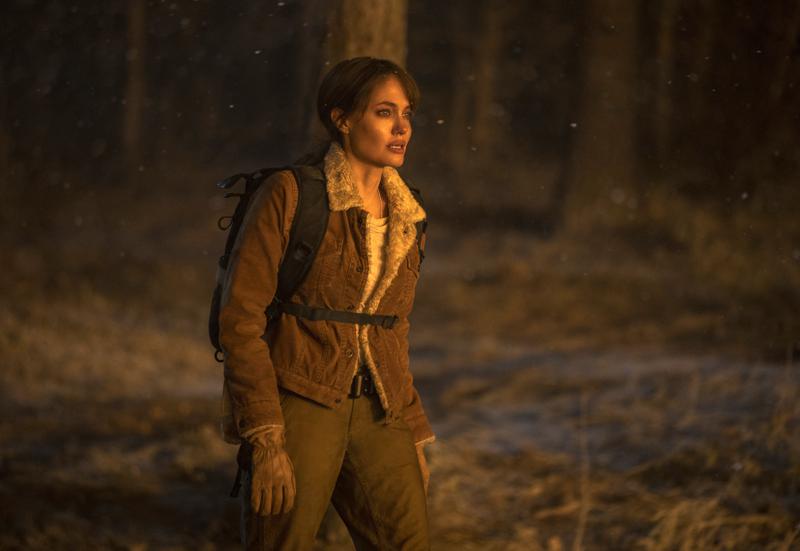 NEW YORK (AP) — Taylor Sheridan, initially brought on to rewrite the mountain thriller “Those Who Wish Me Dead,” gradually got more invested in the movie. When another filmmaker dropped out, he called the studio with an offer.

“I said if I can get Angie to do this with me, I’ll direct it for you,” Sheridan says. “They said, ‘Great. You’ll never get Angie.’”

The skepticism on the part of Warner Bros. executives was warranted. Angelina Jolie, whose priorities have centered on filmmaking, international work and family, hasn’t starred in a live-action film in six years. Over the last decade, her only . . .