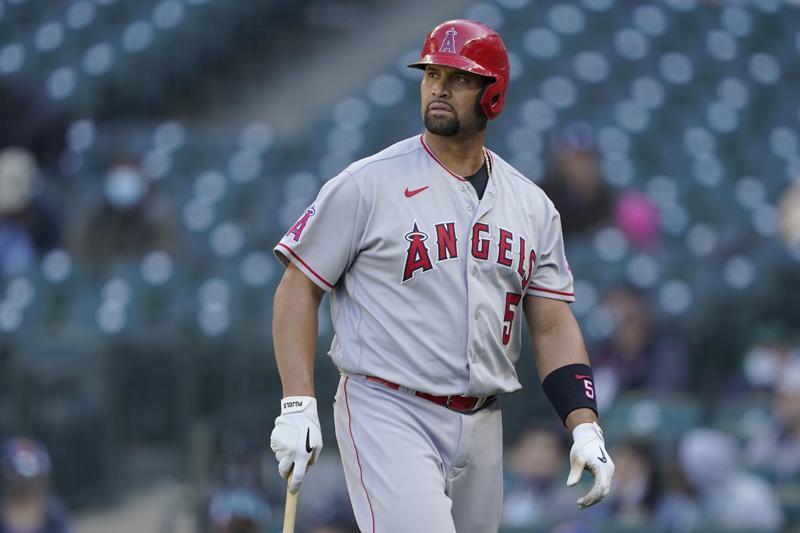 The Angels announced the move a day after Pujols wasn’t in their lineup for the slumping club’s fourth consecutive loss. He was in the final season of a 10-year, $240 million contract with . . .