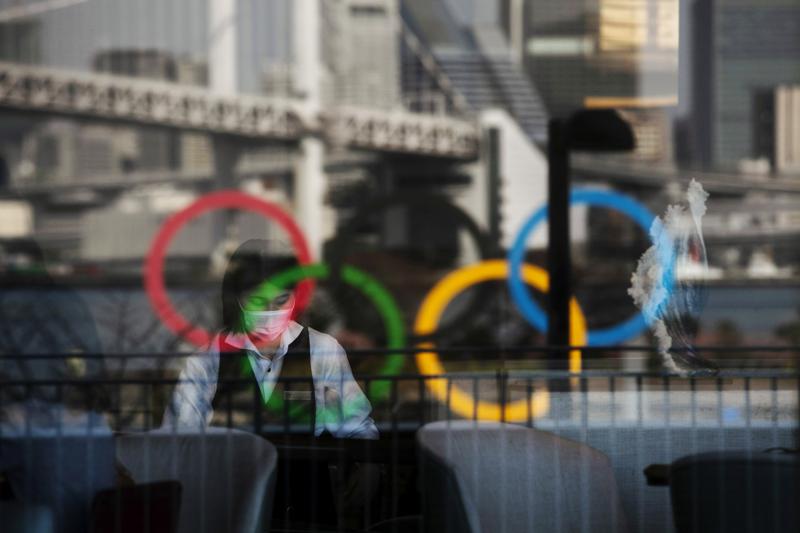 Delivery of doses is set to begin this month to give Olympic delegations time to be fully vaccinated with a second shot before arriving in Tokyo for the games, which open on July 23.

It’s the second major vaccination deal for the International Olympic Committee. An agreement was announced in March between the IOC and Olympic officials in China to buy and distribute . . .