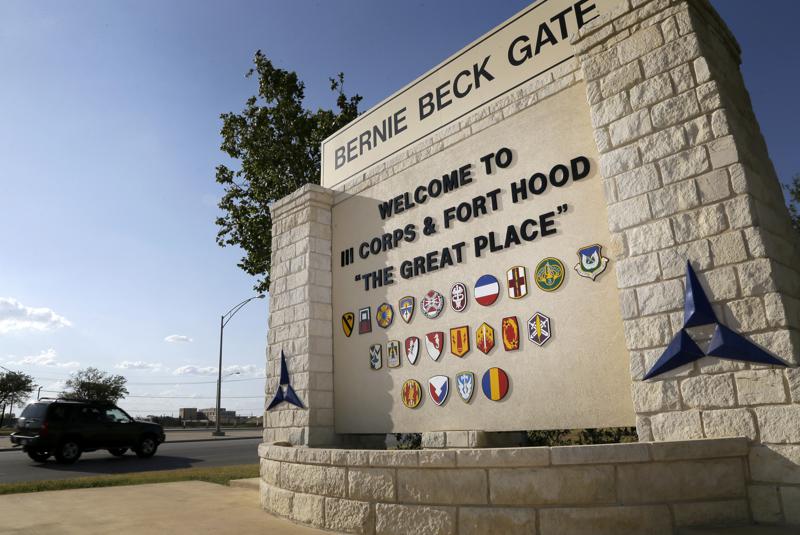 WASHINGTON (AP) — The Army plans to put a civilian in charge of the command that conducts criminal investigations, a response to widespread criticism the unit is understaffed, overwhelmed and filled with inexperienced investigators, officials familiar with the decision told The Associated Press.

The decision, expected to be announced Thursday, reflects recommendations made by an independent commission in the wake of violent crimes and murders at Fort Hood, Texas, including the death of Vanessa Guillén, whose . . .