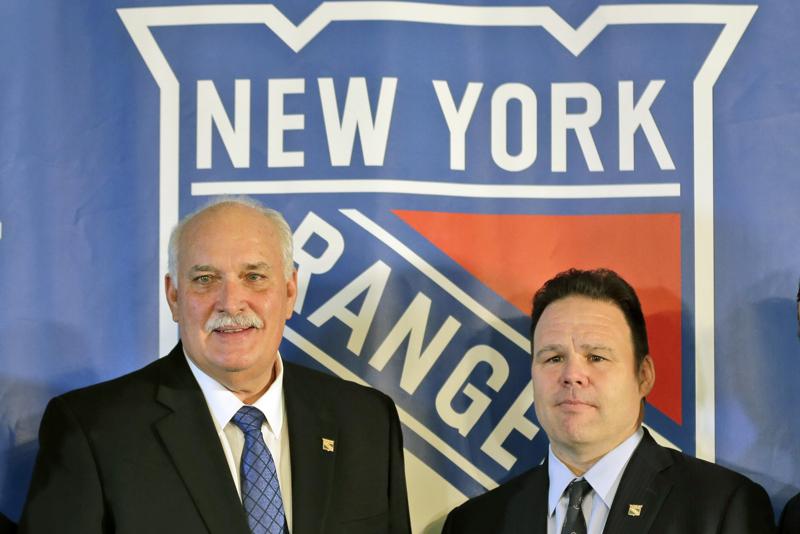 The New York Rangers abruptly fired president John Davidson and general manager Jeff Gorton on Wednesday with three games left in the season, a shocking move in the aftermath of the latest controversy for the storied NHL organization.

Chris Drury was named president and GM. He previously served as associate GM under Davidson and Gorton.

”We want to thank JD and Jeff for their contributions to the organization,” owner James Dolan said in a statement. “They are both great hockey professionals who worked hard for the Rangers. However, in . . .