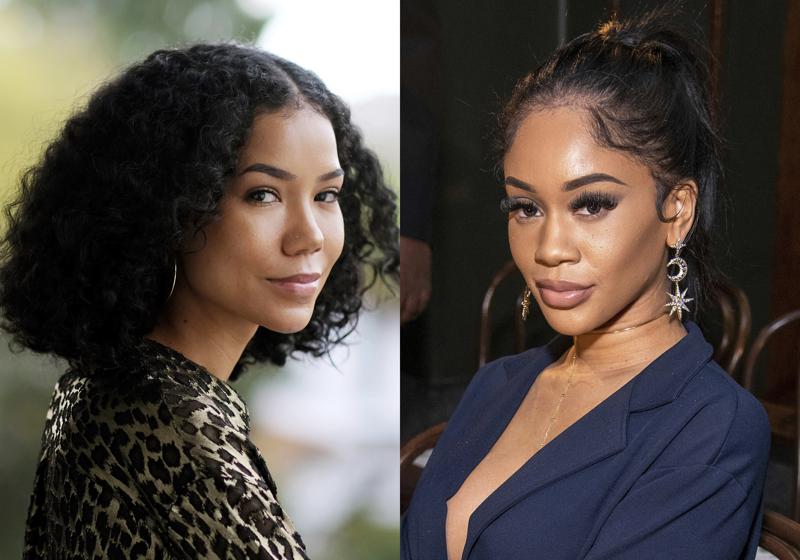 TAAF announced Thursday that English icon Sting will also perform at “See Us Unite for Change — The Asian American Foundation in service of the AAPI Community.” It will air on May 21 on a number of channels, including MTV, BET, VH1, Comedy Central as well as Facebook Watch.

TAAF’s launch comes as anti-AAPI hate and violence persist at alarming rates. Actor Ken Jeong will host the special, which will include appearances by Daniel Dae Kim and Lisa Ling and “will feature testimonials from . . .