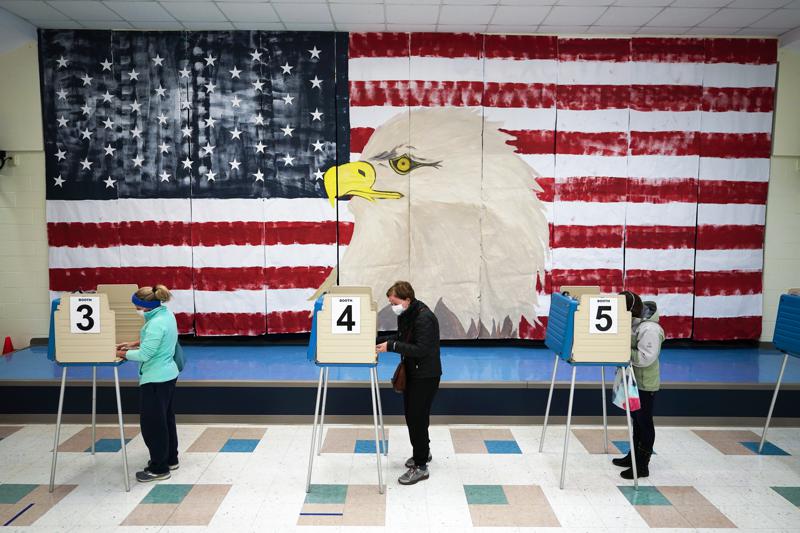 WASHINGTON (AP) — Democrats are revising key sections of their sweeping legislation to overhaul U.S. elections, hoping to address concerns raised by state and local election officials even as they face daunting odds of passing the bill through Congress.

The changes would give states more time and flexibility to put new federal requirements in place after some election officials complained that the proposed timelines were burdensome. The bill would be the largest overhaul of U.S. elections in a generation and . . .