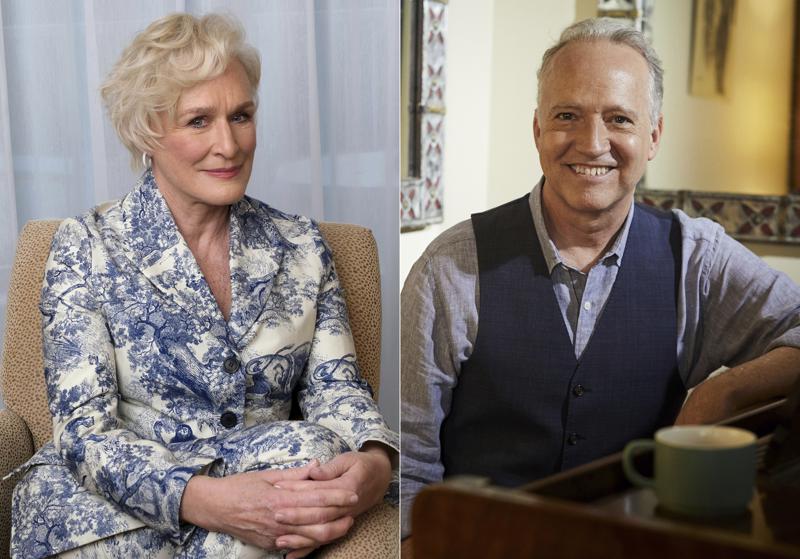 NEW YORK (AP) — Glenn Close recently made music-related headlines for her playful performance of “Da Butt” at the Academy Awards, but the revered actor has some real music news: she’s releasing an album with Grammy-winning jazz saxophonist-composer Ted Nash on Friday.

“I learned about Go-go (music) and certainly about the Washington (D.C.) music scene from those years; I was able to do that little piece of ‘Da Butt’ because I had looked at Spike’s music video. Around the Oscars and afterward, I was doing this wonderful character for Gore Verbinski and his animated featured — it’s not going to come . . .