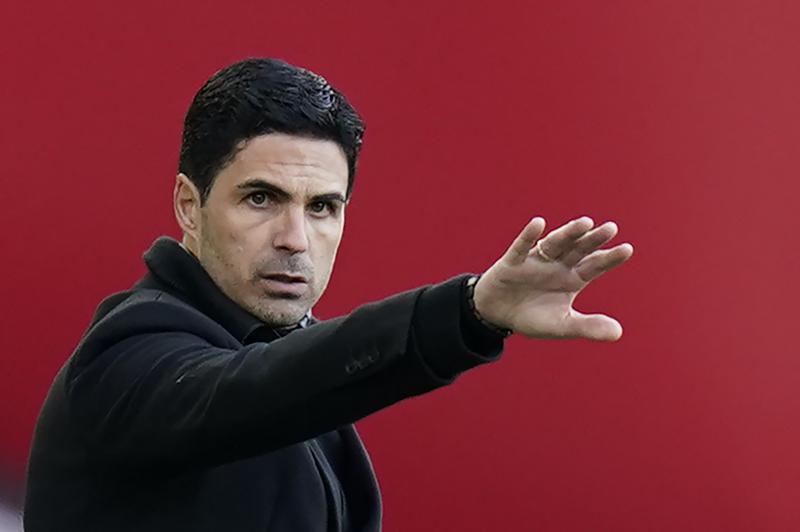 So much for Arsenal being one of the elite soccer clubs in Europe.

Three weeks after being among the instigators of the controversially closed-off and ultimately ill-fated Super League, the English team is facing the ignominy of being shut out of continental competition for the first time in 25 years.

A failure to overturn a 2-1 deficit against Villarreal in the Europa League semifinals on Thursday would end Arsenal’s quarter-century run of . . .