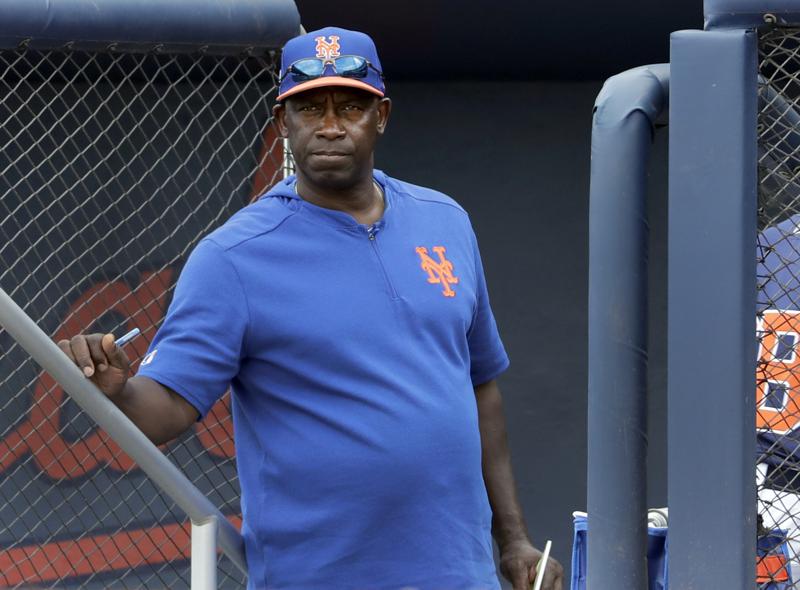 New York made the announcement late Monday night, two days after Alonso started to publicly mention the positive assistance of a new batting instructor — someone who, apparently, is fictional.

“I found out on Twitter while I was eating my postgame meal,” Alonso said, explaining he then talked to acting general . . .