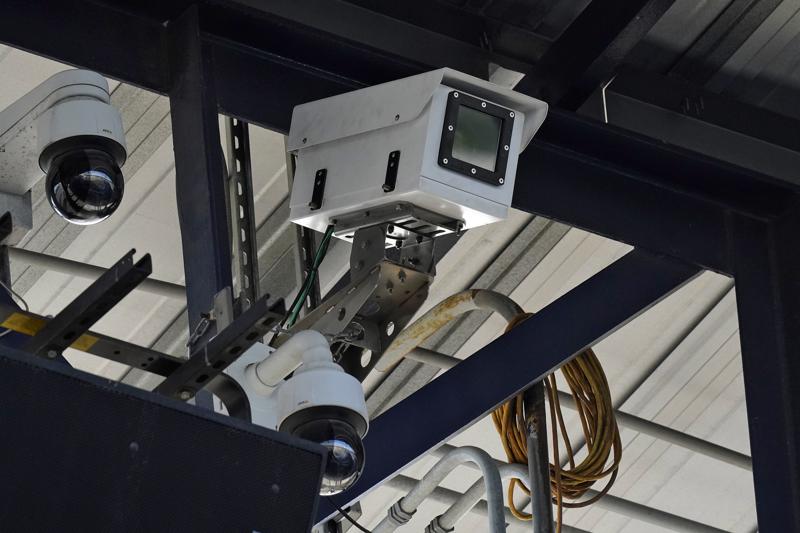 Never mind that a computer was making the calls.

Didn’t matter on Tuesday night as the Tampa Tarpons took on the Dunedin Blue Jays. Because from Omaha to San Jose to the Jersey Shore, minor league baseball was back after . . .