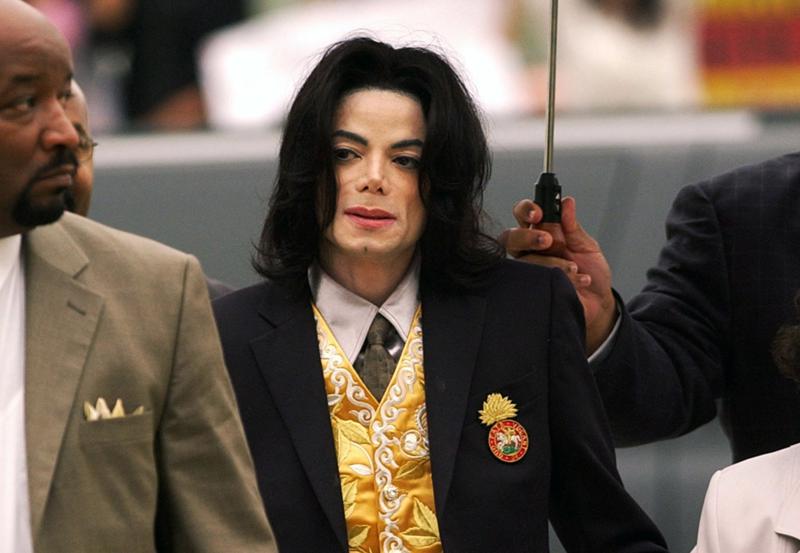 LOS ANGELES (AP) — A U.S. tax court has handed a major victory to the estate of Michael Jackson in a years-long battle, finding that the IRS wildly inflated the value at the time of his death of Jackson’s assets and image, leading to an estate tax bill for his heirs that was far too high.

The IRS had put the value of three disputed aspects of Jackson’s worth at the time of his 2009 death at about $482 million. In his decision issued Monday, Judge Mark Holmes put that figure at . . .