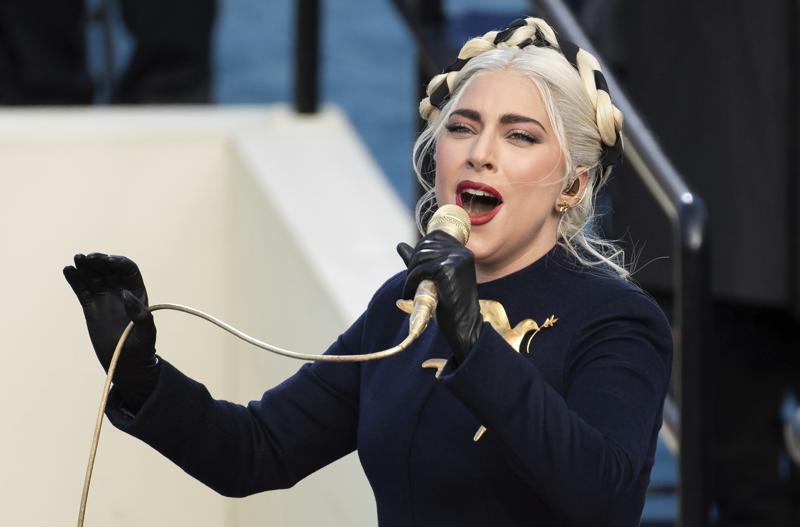 LOS ANGELES (AP) — Three men drove around the Hollywood area in late February, on the prowl for expensive French bulldogs to steal, prosecutors said. Their night would end in gunfire — and the violent theft of pop star Lady Gaga’s beloved pets.

The robbery would prompt headlines around the world — and motivate the owners of French bulldogs to be wary during walks — with few clues made public about the case or the circumstances surrounding the dogs’ disappearance. The felony complaint, filed by prosecutors Thursday in Los Angeles Superior Court and obtained by . . .