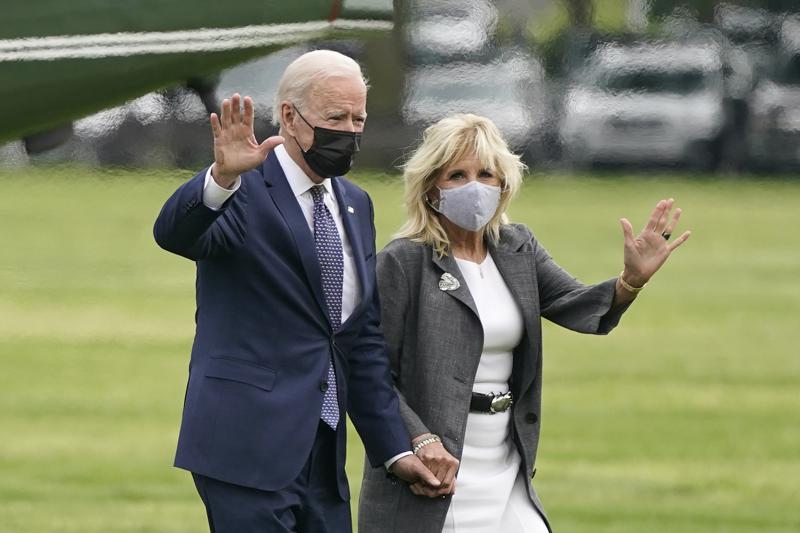 Refugee resettlement agencies have waited for Biden to quadruple the number of refugees allowed into the United States this year since Feb. 12, when a presidential proposal was submitted to Congress saying he planned to do so.

But the presidential determination went unsigned until Monday. Biden said he first needed to expand the narrow eligibility criteria put in place by Trump that had kept out most refugees. He did that last month in an emergency determination. But it also stated that Trump’s cap of up to 15,000 refugees this year “remains justified by humanitarian concerns and . . .