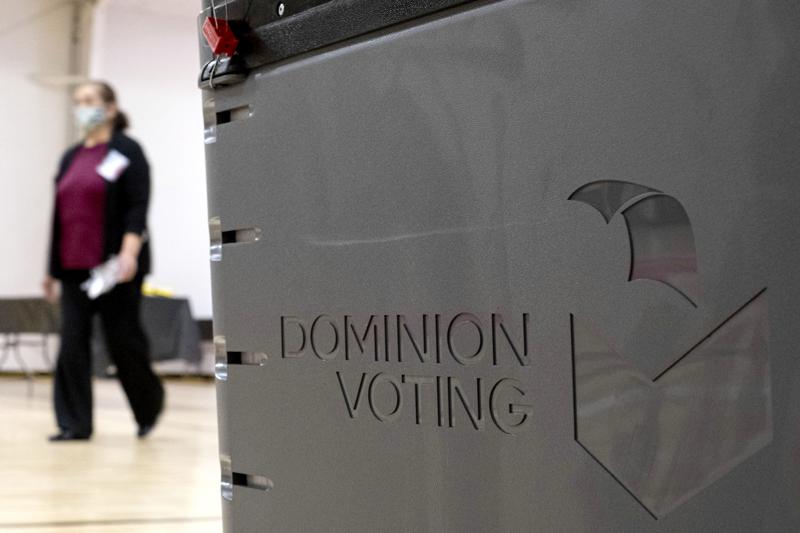 NEW YORK (AP) — Newsmax apologized on Friday for airing false allegations that an employee for Dominion Voting Systems manipulated machines or tallies on Election Day to the detriment of former President Donald Trump.

Eric Coomer, security director at the Colorado-based firm, in turn dropped Newsmax from a defamation lawsuit.

The conservative news network, in a statement published on its website and to be read on TV, said that while it aired the accusations against Coomer made by Trump’s lawyers and supporters, it . . .