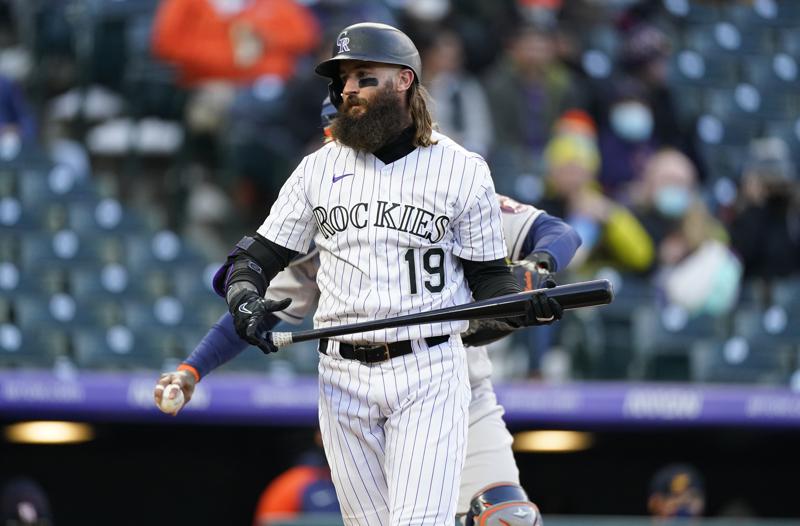 Now the Miami Marlins manager, Donnie Baseball worries about a record lack of hits — and not just from his team’s bats.

“I don’t think it’s cyclical at this point,” he said. “There’s so much swing and miss, it’s kind of off the charts. I think it’s something that we have to address.”