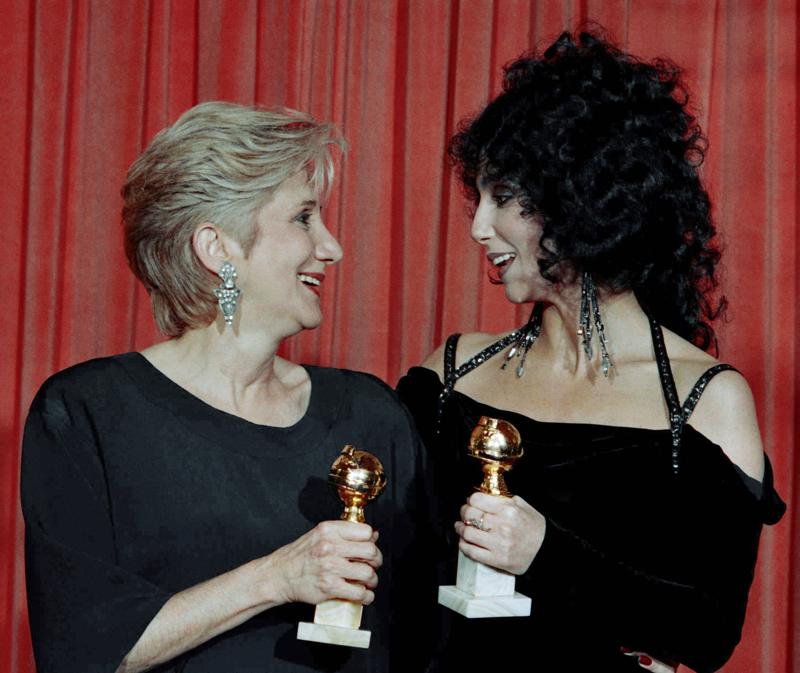 MAPLEWOOD, N.J. (AP) — Olympia Dukakis, the veteran stage and screen actor whose flair for maternal roles helped her win an Oscar as Cher’s mother in the romantic comedy “Moonstruck,” has died. She was 89.

Dukakis died Saturday morning in her home in New York City, according to Allison Levy, her agent at Innovative Artists. A cause of death was not immediately released, but her family said in . . .